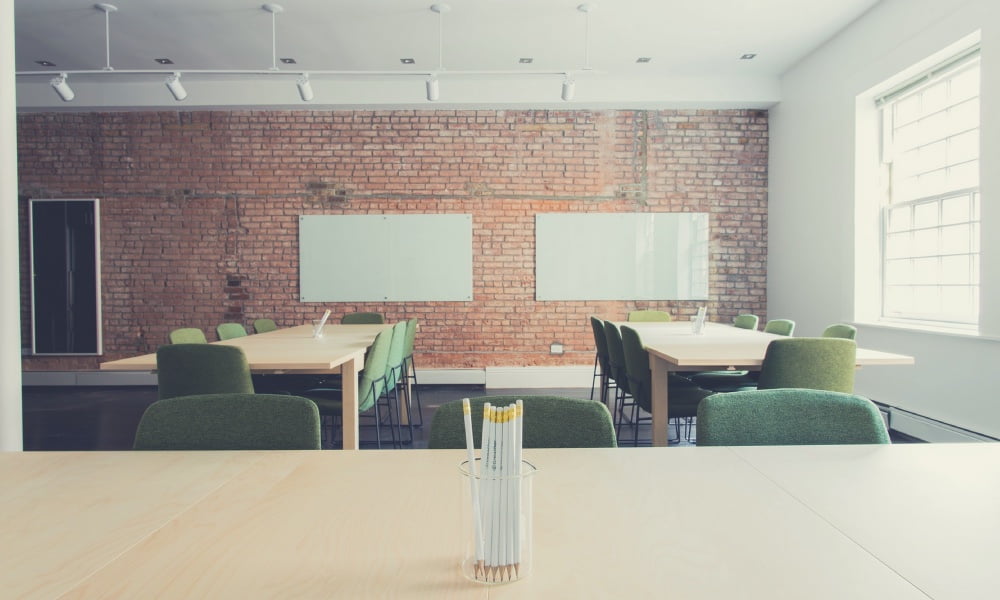 Education Scotland announced that they would release the Benchmarks in June 2017 for the Curriculum for Excellence, to Teachers and practitioners in order “to provide clarity on the national standards expected within each curriculum area at each level.” 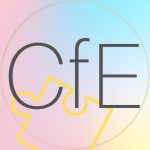 According to Education Scotland,

“Their purpose is to make clear what learners need to know and be able to do to progress through the levels, and to support consistency in teachers’ and other practitioners’ professional judgements.”
(12/07/2017 – https://education.gov.scot/improvement/curriculum-for-excellence-benchmarks)

With that in mind the “Curriculum for Excellence with Benchmarks” app has build on the Curriculum for Scotland app which was produced some years earlier to create a place for the Experiences and Outcomes alongside the current Benchmarks.

The Curriculum for Excellence with Benchmarks App app doesn’t rely on data or wifi to run, so is great for using in a situation where you phone may have poor reception or need to be in airplane mode too.